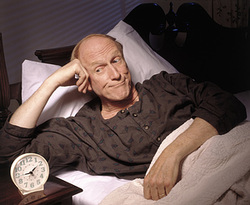 By far the most commonly reported effect of both taking an over-the-counter Product containing Codeine, and withdrawing from taking the product, is Sleep Disturbance, that usually takes the form of great difficulty of going off to sleep, then waking up in the early hours and being unable to get back off again. This can last 8-12 weeks following stopping a Codeine based Product, but also occurs during prolonged use of the drug.
Unfortunately, there is little one can do to spped up recovery, or ease the symptoms of Sleep Disturbance, but it DOES go away eventually.
The general rule-of-thumb is-
The number of Codeine based tablets taken originally = the number of weeks that Sleep Disturbance may last for.
If you suffer from this condition, Contact Over-Count for some helpful tips that have shown to have worked to alleviate symptoms, for other Clients. 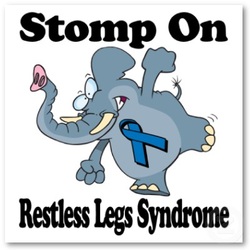 This is the 2nd most commonly reported effect of withdrawing from taking a codeine based OTC Product.
It normally takes the form of when one is lying in bed, and having the feeling in your legs that you MUST move them to a new position, in order to gain some relief. Soon after moving your legs, the feeling occurs again, and you have to move them once more, and so on indefinitely.....
It is NOT cramp, painful or muscle spasms- just an uncontrollable urge to have to keep moving your legs to new positions, and is not only uncomfortable for you, but intolerable for anyone whom you may share your bed with!
It eventually lessens until it disappears, but this may take some months before this happens. It does eventually pass.
Contact Over-Count if you need some helpful tips that may help lessen Restless Legs Syndrome. 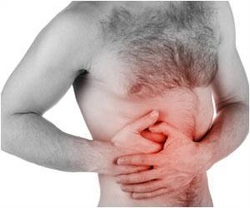 Many Clients who withdraw from taking codeine based OTC Products, report suffering from effects that are very similar in presentation and effect to that of Irritable Bowel Syndrome.
The usual complaint shows as not going to the toilet for typically 3-4 days, then on the 3rd or 4th day, having to go twice in the morning with constipation, and the same again that afternoon but with diarhhoea this time.
Then they do not go again to the toilet for another 3-4 days, and the situation repeats itself, and so on....
The Syndrome does not affect EVERY Client who withdraws from taking a codeine based OTC Product, but still is very common, especially if there is a history of previous high doseage over a prolonged period.
Unlike true Irritable Bowel Syndrome, however, the condition will eventually go away with bowel movements returning to what has been 'normal' for the individual in the past (before they first started taking an OTC codeine Product) but this has been shown to take some considerable time- in some cases, over 1 year.